Getting the Word Out: Highlights from Plug Power’s May Event Engagements

At Plug Power, we’re passionate about green hydrogen. As the world’s leading provider of turnkey hydrogen solutions, we recognize that our company has the privilege and responsibility to tell hydrogen’s story on the global stage.

The month of May provided numerous opportunities for our leaders to share their expert perspective on green hydrogen’s market prospects, its growing use cases today, and share our vision for the green hydrogen ecosystem of tomorrow. Of course, in some instances, that also means challenging incorrect and outdated assumptions about hydrogen’s value proposition.

We look forward to continuing to share our point of view alongside other leading companies and institutions through 2021 and beyond. In the meantime, here are highlights of Plug Power’s presence at some of the most important recent dialogues on hydrogen, energy and technology: 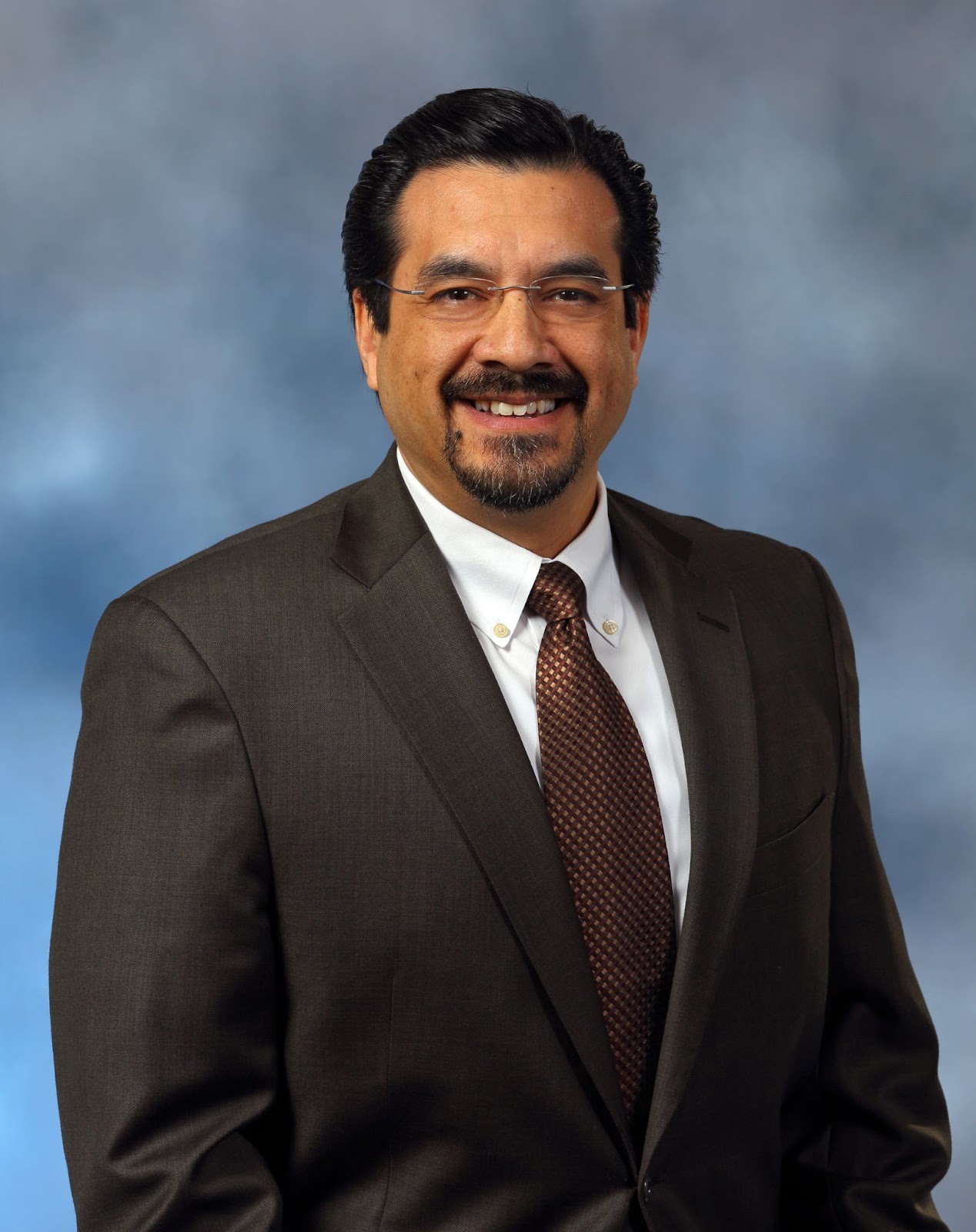 In his presentation, Tim highlighted that Plug Power customers use over 40 tons of hydrogen per day. In many cases, it’s not exclusively for sustainability reasons, but because “it makes a lot of business sense for them and enables them to move their businesses forward,” given hydrogen’s unique capabilities for mobility.

He also spoke to hydrogen’s potential for eliminating diesel in large-scale stationary power, but that collaborations at the federal, state and global levels will be instrumental in advancing the hydrogen economy past the tipping point.

Tim also commented that there is still significant room to scale hydrogen supplies to meet customer demand in the northwestern region of the U.S. 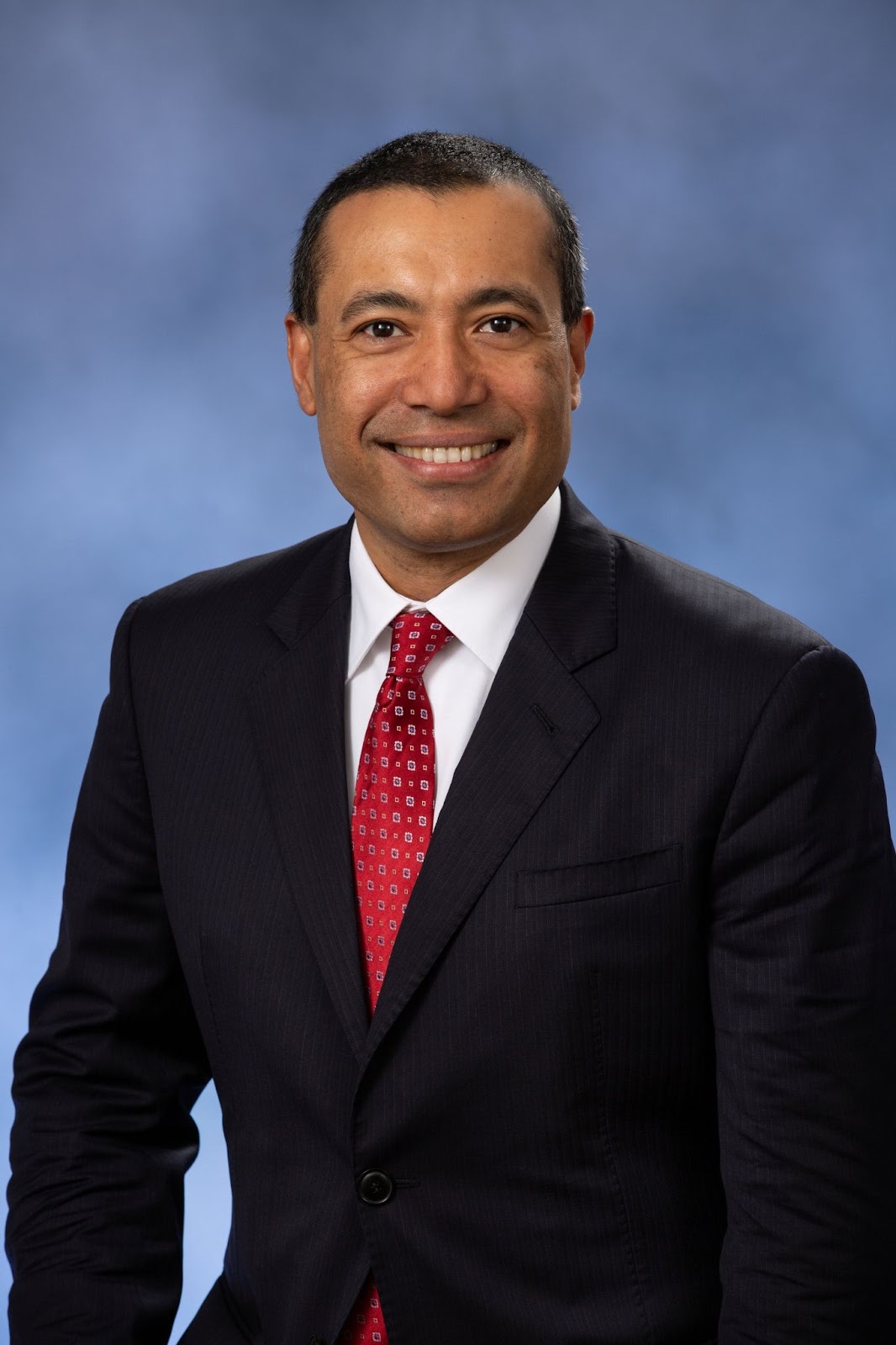 For a wide-ranging panel discussion on the climate implications of hard to abate sectors and the role of hydrogen, Sanjay outlined hydrogen’s fundamental proposition for decarbonizing heavy-duty transportation and heavy industry: fuel cell vehicles.

But when the conversation turned to the merits of blue vs. green hydrogen, Sanjay was clear that green hydrogen’s moment is now. He outlined how Plug Power’s green hydrogen network will draw on growing renewable energy generation capacity in the U.S. to scale liquid hydrogen supply rapidly. He reiterated that he believes Plug Power’s facilities will enable green hydrogen to become competitive with liquid grey hydrogen, produced with fossil fuels, by the end of 2022.

Key quote: “We as an industry need to be honest that it’s here now; green hydrogen is not a cottage industry.”

Listen to the presentation here

Panel: Decarbonising the U.S. power sector by 2035 and the road to net zero 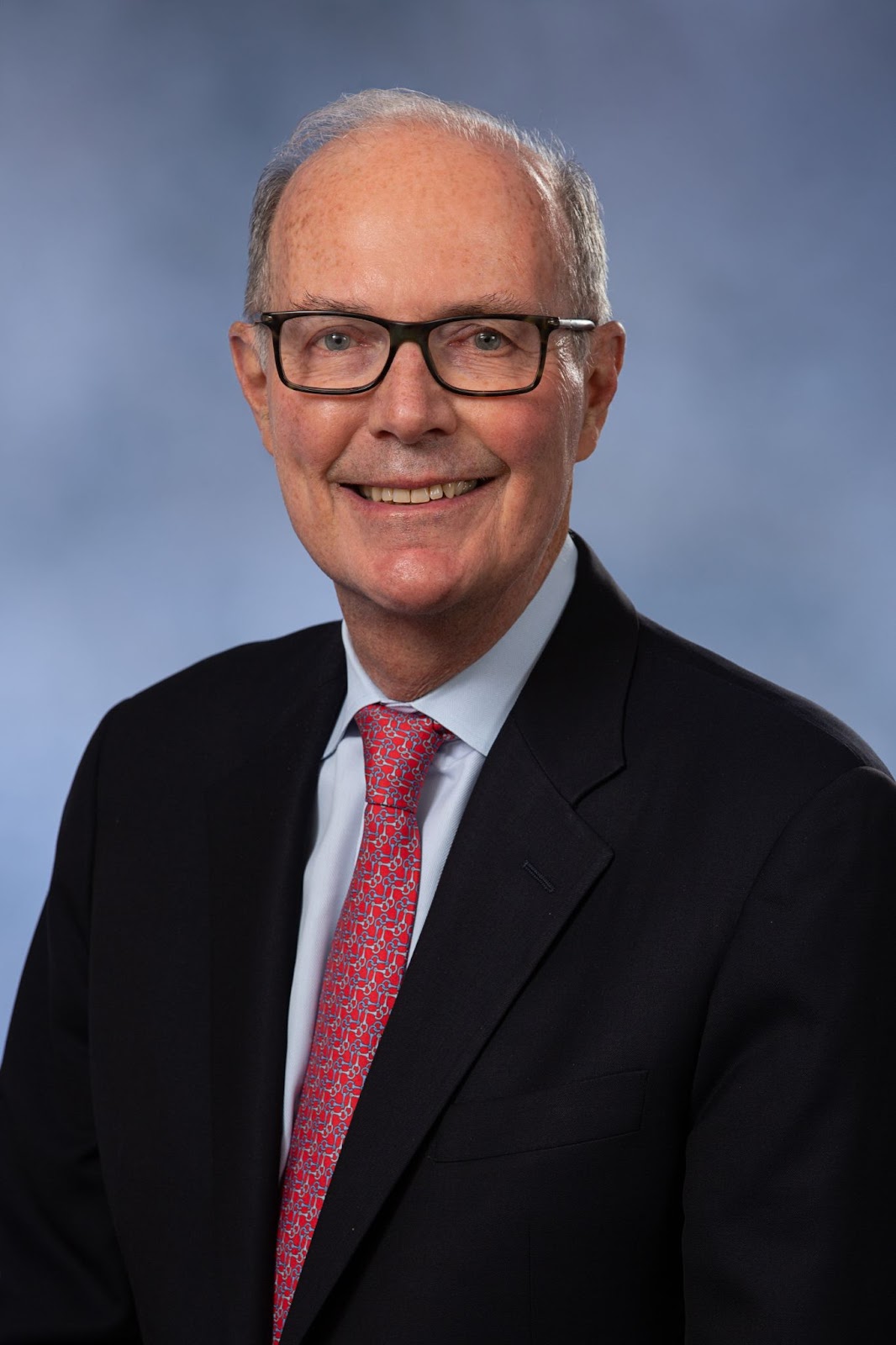 For this virtual event, Andy addressed how the power sector can contribute most effectively to tackling emissions in the U.S. in the near term. The conversation covered a number of issues relevant to hydrogen today, including renewable energy storage, the molecule’s commercial prospects and hydrogen’s role in decarbonization transportation.

On hydrogen’s market potential, Andy corrected the misconception that hydrogen is not commercially scalable. Andy noted that 30% of the nation’s food supply is transported by Plug Power hydrogen fuel cell-powered vehicles throughout the pandemic. Andy restated that he firmly believes that hydrogen’s value proposition is already proven for applications like heavy-duty, high utilization vehicles. For Plug Power and many of its customers, fuel cells are the only way to electrify these vehicles, given the weight issues posed by batteries.

Key quote: “When storage needs to be seasonal, like in the case of wind and solar in the electricity grids of California and others, hydrogen is the rational solution for long-term storage needs.” 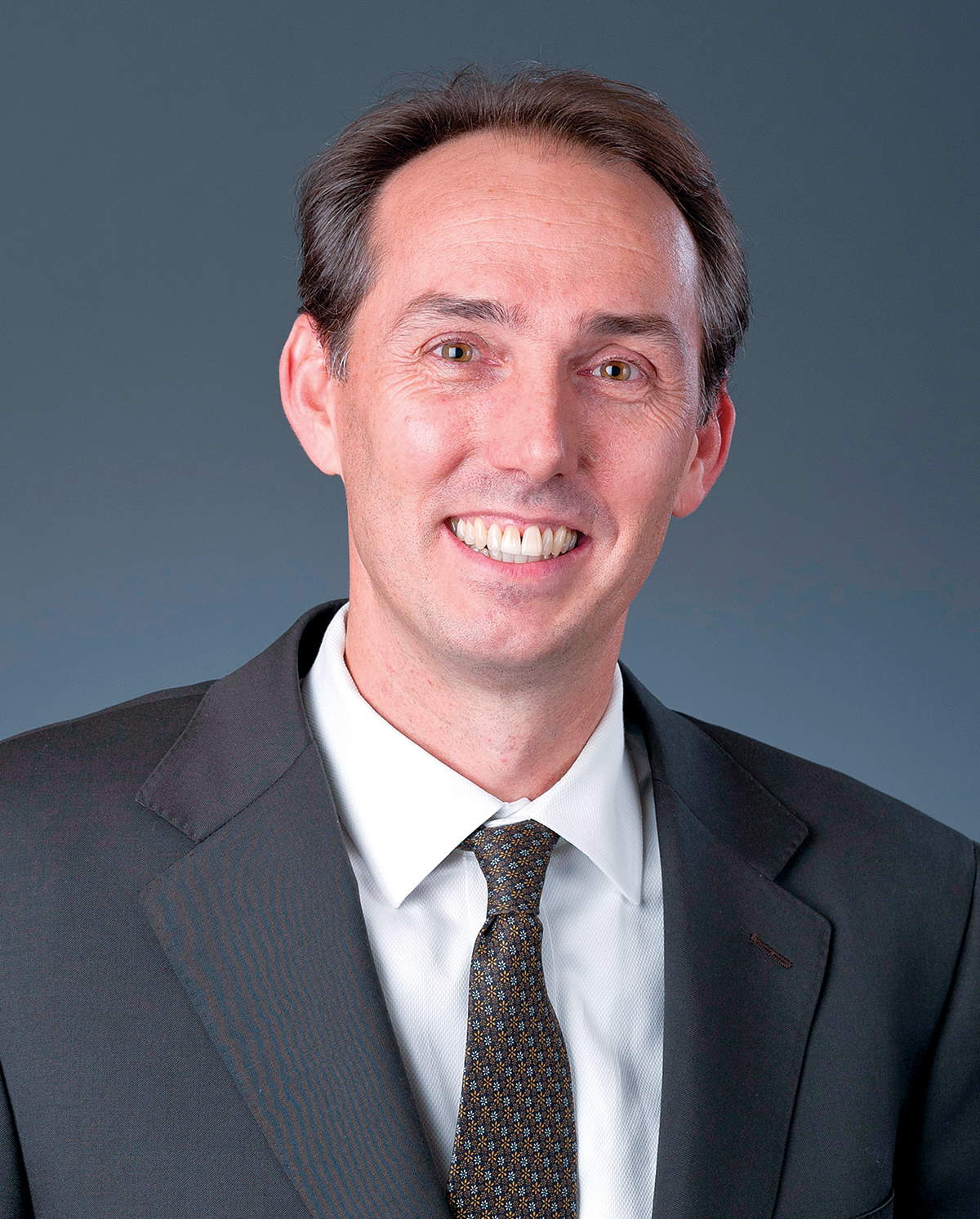 Corky spoke to Plug Power’s comprehensive solutions offerings from generation, liquefaction, storage, delivery, and applications at this industry-focused event. He reiterated Plug Power’s view that its hydrogen projects over the next five years will allow the company to cover most of the contiguous U.S. Still, that success begins with securing a cost-competitive renewable-driven energy supply.

Key quote: “We don’t want to just win in a subsidized world—we want to compete on an equal basis with traditional methods for generating hydrogen.”

In this panel session focused on energy markets in the northeast region of the U.S., Sanjay raised the reality that to get to net zero, we need to decarbonize heavy industry. He outlined Plug Power’s view that green hydrogen generation can play a significant role across sectors, but this is contingent upon building a robust green hydrogen distribution and supply network.

He outlined how renewable energy, particularly wind power, will change market dynamics and grid operations and how utilizing electrolyzers to produce green hydrogen at times of surplus capacity can help overcome the obstacles posed by intermittent renewable power.

He also elaborated on the opportunities—and limits—to expanding EV infrastructure. With long-haul and heavy-duty trucking, given the payload requirements, only hydrogen can replace the role of diesel.

Key quote: “We at Plug [Power] have been fortunate that we have been successful in creating the first viable market for green hydrogen. But from the perspective of achieving net zero carbon goals by 2040, we will all have to work together to get there.”

Plug Power is leading the drive to create the green hydrogen economy through both thought leadership and action. We’re proud of the work we do every day and excited to share it with others.